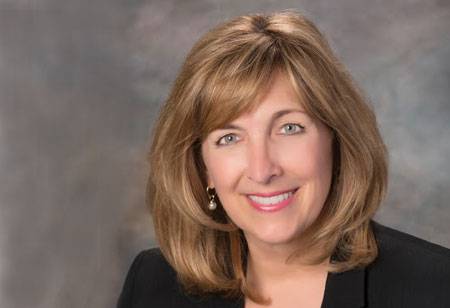 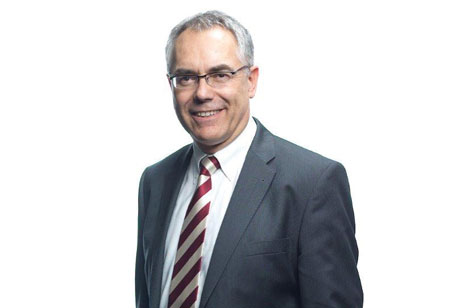 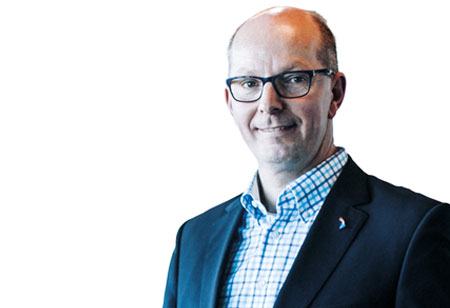 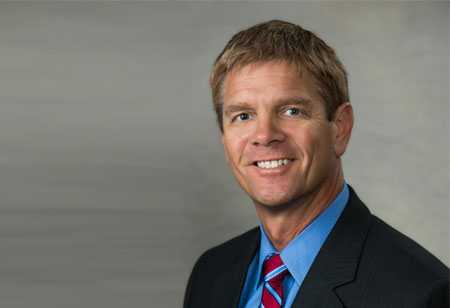 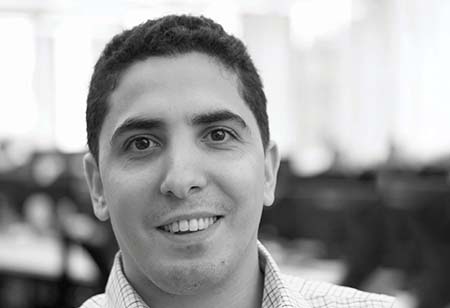 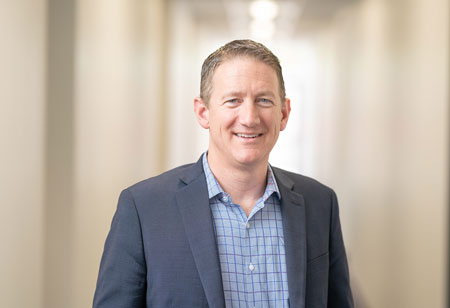 THANK YOU FOR SUBSCRIBING

E-Commerce and the Rise of the "Big Bomber" Distribution Center 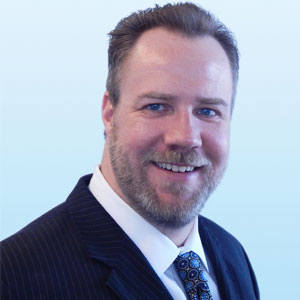 Recently, my colleagues and I at Colliers toured Amazon’s 1.2 million square foot fulfillment center in Fort Worth, Texas and it was a mind-blowing experience.

When the tour began, the Amazon guide asked:

Q: Who ordered something from Amazon this week?

Q: Who ordered something from Amazon in the last 24 hours?

Q: Who ordered something from Amazon this morning?

A: More than half of the room said yes—including me!

In 2016, Amazon opened 42 million square feet of new distribution centers and data centers around the globe with plans to expand and hire more than 100,000 full-time employees by mid-2018.

Amazon's global distribution center footprint is having a major impact on the industrial real estate landscape as part of the “Amazon Effect” that has forever altered consumer expectations and the competitive landscape of the retail and e-commerce world.

"Customers’ demand for faster delivery speeds, for both B2B and B2C product is creating a growing need for these massive facilities"

The Rise of E-Commerce and Changing Distribution Demands

This “need it now” mentality is causing frenzy around the world for shippers, carriers, and transportation companies like FedEx and UPS. Supply chain experts are constantly striving to find new ways to improve efficiency, increase speed, and reduce logistics costs—of which transportation typically makes up the largest component. 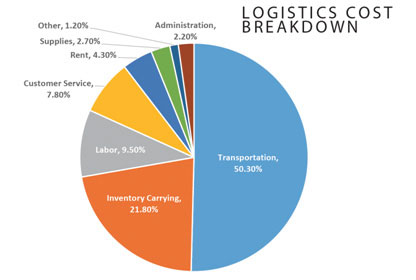 This increased focus on supply chain optimization to support B2B and B2C transactions and omnichannel distribution have companies taking a hard look at their distribution models. As a result, we are seeing more distribution facilities of 1 million square feet and larger pop up than ever before. About five years ago, I heard a real estate developer refer to his 1-million-square-foot+ speculative development as a “Big Bomber” and that sounded like a pretty good name for it!

Building a 1 million square foot+ distribution center requires approximately more than 60 acres of land and more than $50 million. Developers are paying a premium for viable sites or finding creative solutions to assemble these monster land sites including considering outlying markets and moving creeks out of the way.

Factors to Consider when Building a Big Bomber

Speculative (spec) development is on the rise to meet this demand. They are betting on the come. This is a much higher risk than a build-to-suit (BTS) project, but the payoff can be substantial. Building spec provides developers with a competitive edge due to the increased speed of delivery time.

When building a spec bomber, developers take a hard look at the following to limit their risk:

1) Historic Absorption – Developers analyze historical absorption numbers to gauge market viability when deciding whether or not to build spec.

2) Current Competition –Developers study market competition and try to lock down a land site in a location that gives them a competitive edge.

3) Active Deals In The Market – Developers spend much of their time developing relationships with the end users, top real estate brokers, and economic development officials. Developers lean on these relationships to keep their pulse on the market and identify market activity and trends.

5) Labor Market – 1 million square feet of distribution space requires a lot of labor. Sophisticated tenants invest significant amounts of time and money analyzing labor trends and availability when selecting a facility. The labor market can be drastically different from one submarket to another. If Amazon moves next door, they will hire 1000+ workers and will typically pay more and provide better benefits than most distribution facilities.

6) Economic Incentives – Tenants and developers are taking a hard look at what incentives are available to determine where to build a 1 million square foot distribution center—which can potentially create over 1000 new jobs.

While developers build these big bombers on a speculative basis, the build-to-suit model is increasingly popular option because BTS’s typically provide the most competitive economics, while allowing tenants the ability to design unique facilities to meet their specific operational needs.

Two challenges faced by BTS developers are competition and time. If a tenant entering the market has the time to pursue a BTS, they will have more options to consider than the tenant that needs an existing building right away. This factor, along with lower carrying costs creates a much more competitive environment for BTS developers and can result in extremely aggressive economics.

A BTS can take anywhere from 9-18 months to deliver. When delivery speed of these buildings trumps cost savings and customization, this creates a window of opportunity for the speculative real estate developer to play ball.

Not too long ago, a 1 million square foot facility was anything but an industrial developer’s dream. Today, the explosive rise of e-commerce has made this fantasy a reality. Customers’ demand for faster delivery speeds, for both B2B and B2C product is creating a growing need for these massive facilities. 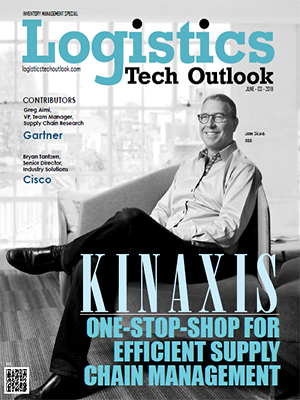 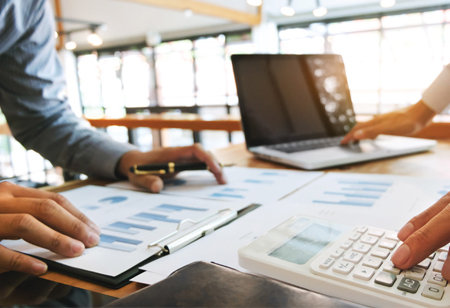 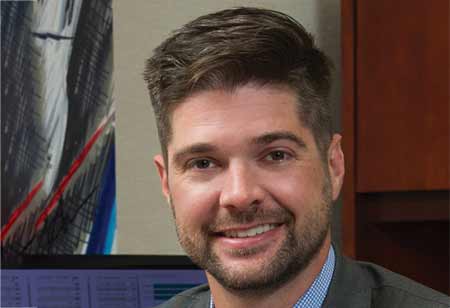 Taking today's Technology to Tomorrow's Next Level with an Innovation Culture 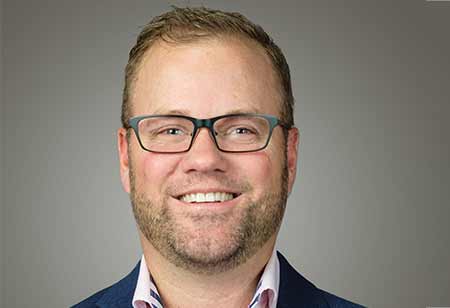 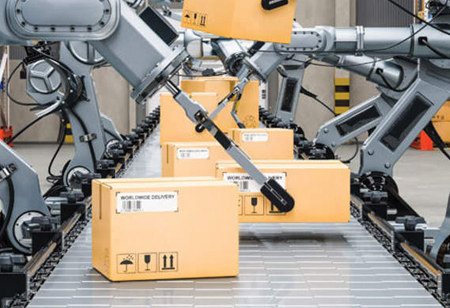 How Robotics and Real-time Data are Upending Freight Logistics 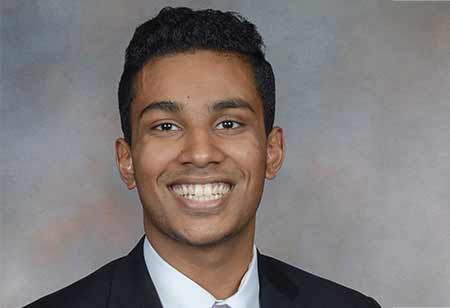 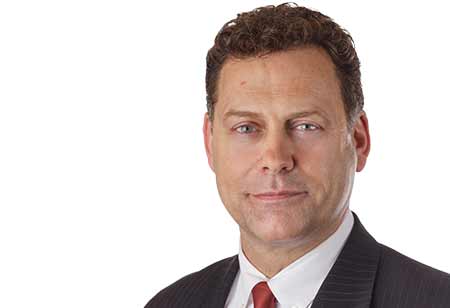 The Shifting Dynamics in Supply Chain

However, if you would like to share the information in this article, you may use the link below: